The new AfterShock series imagines an different take on the nuclear paranoia of 1950s America.

What would have happened if the 1950s Cold War had gotten far less cold? AfterShock Comics’ new series Nuclear Family attempts to answer that question with a story about a Korean War veteran and his family who have to deal with a nuclear war literally in their own back yard.

The series, based on the Philip K. Dick short Breakfast at Twilight, is “about a family that seems like the ideal nuclear family in the 1950s,” explained writer Stephanie Phillips. “But, when an unexpected nuclear attack happens on US soil, they find themselves propelled into an alternate future where the US has fled into underground bunkers in an unending nuclear war. The family struggles with this grim outlook of their future, while also trying to find a way home.”

Phillips said that Nuclear Family is “really a collaboration with artist Tony Shasteen. We have tried to create a really weird vision for this nuclear future that is unlike anything that we have seen in apocalyptic fiction to this point,” citing not only Dick, but also The Twilight Zone as inspirations.

“We really tried to create family tension to see how this family reacts to unreal and horrific scenarios,” Phillips said. “It’s really interesting to see this family of four change as they are put through these trials.”

Nuclear Family launches Feb. 24 digitally and in print. Look below for preview artwork from the first issue, by Tony Shasteen and colorist J.D. Mettler. 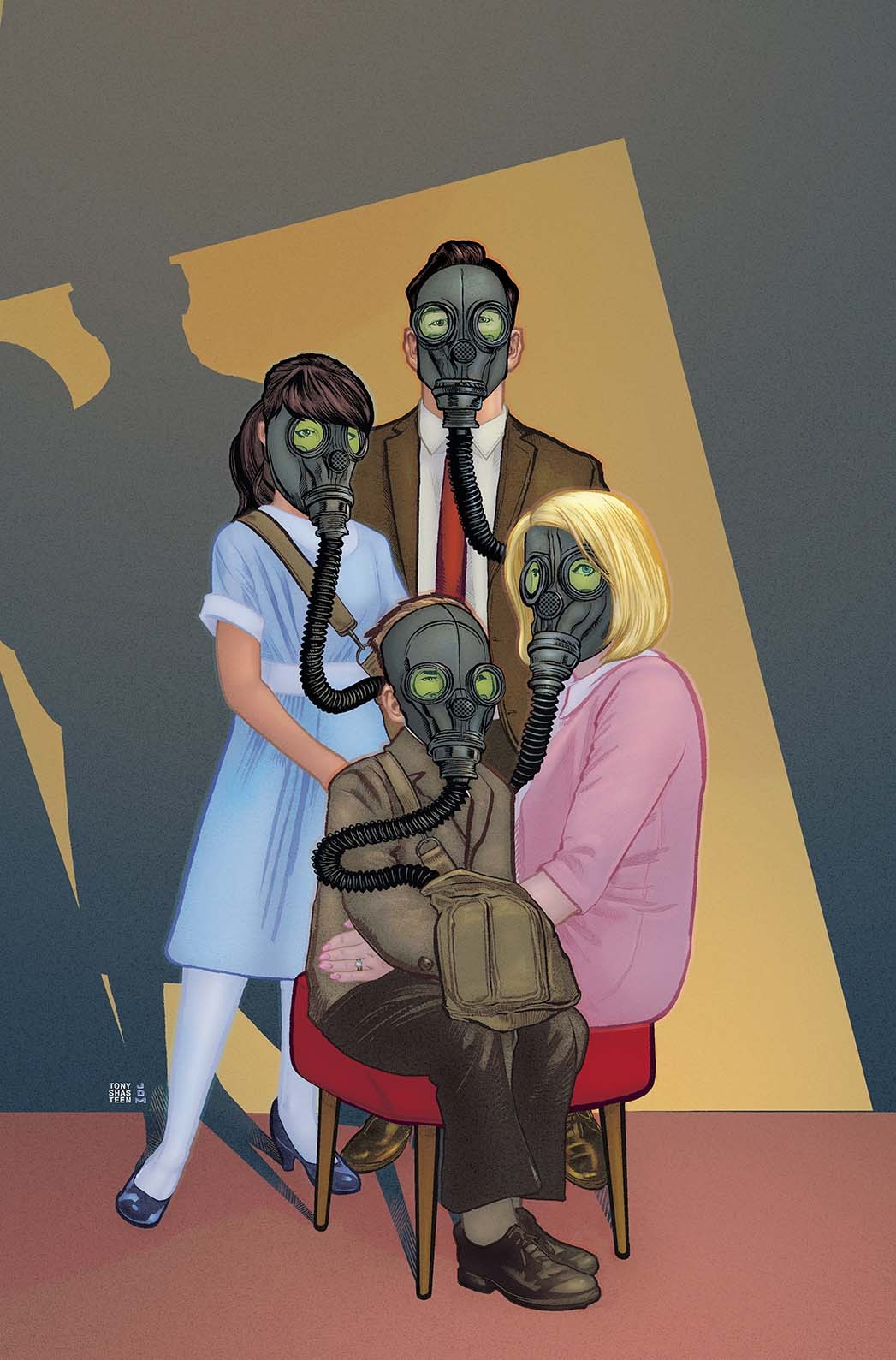 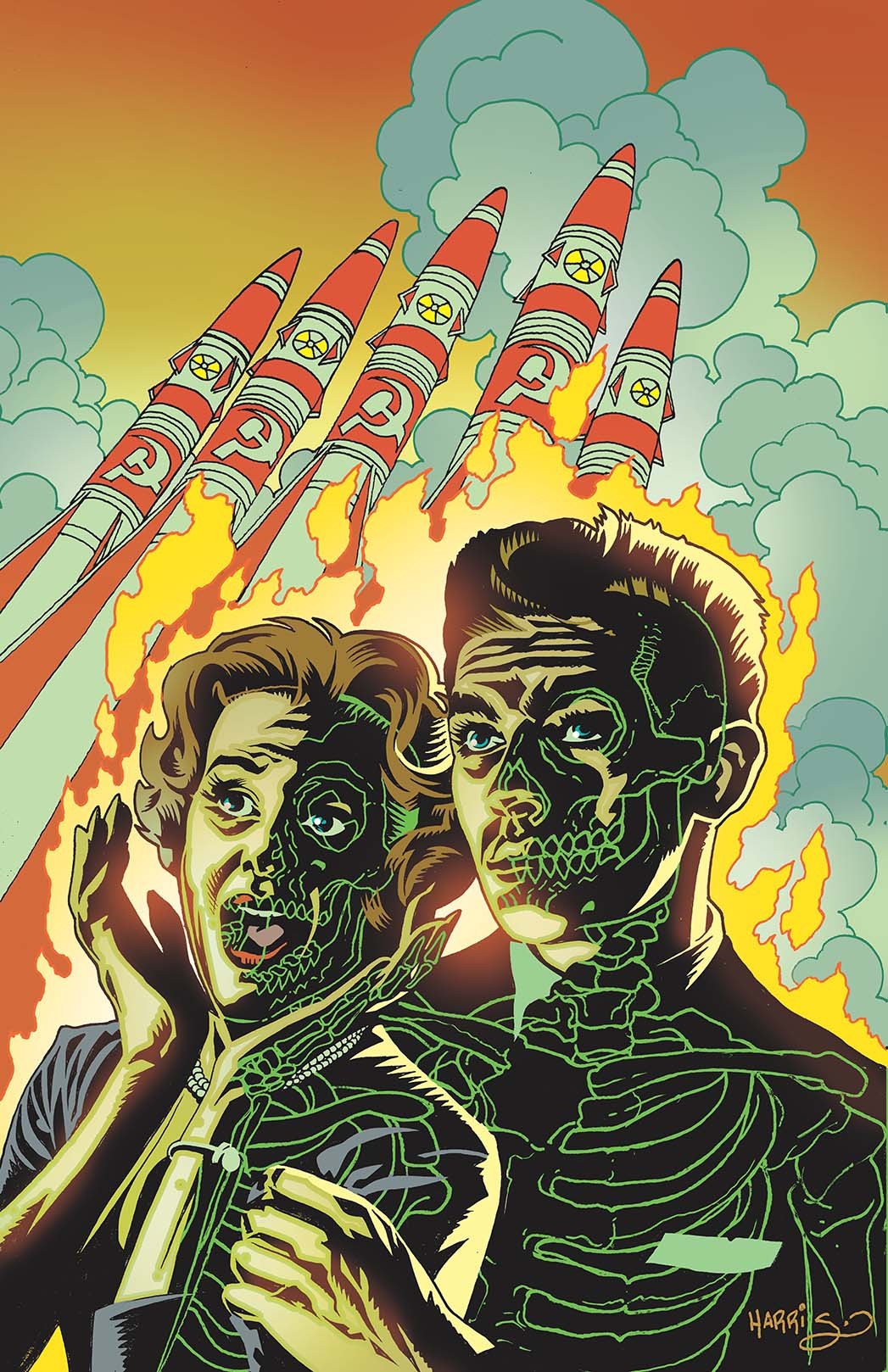 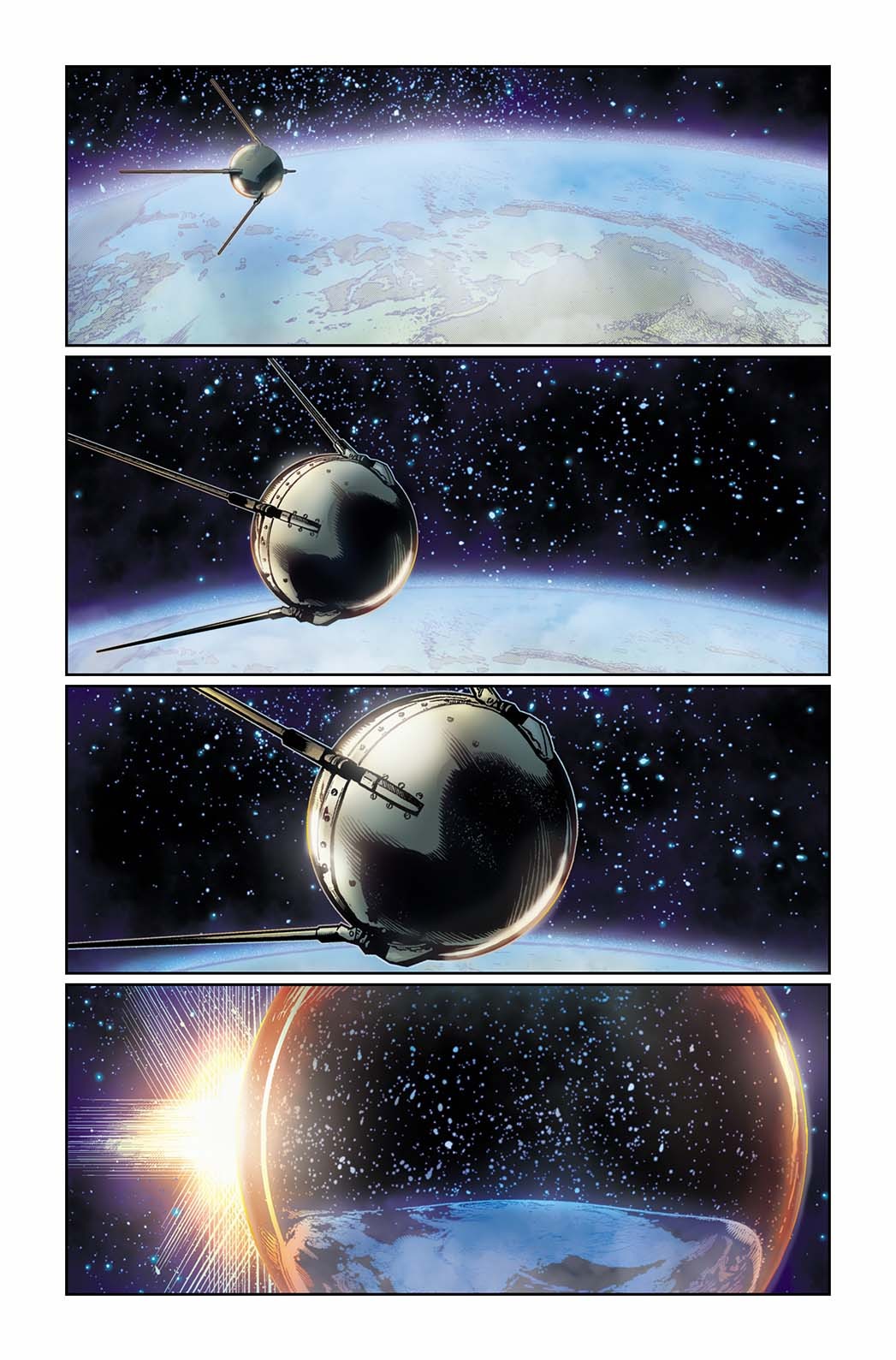 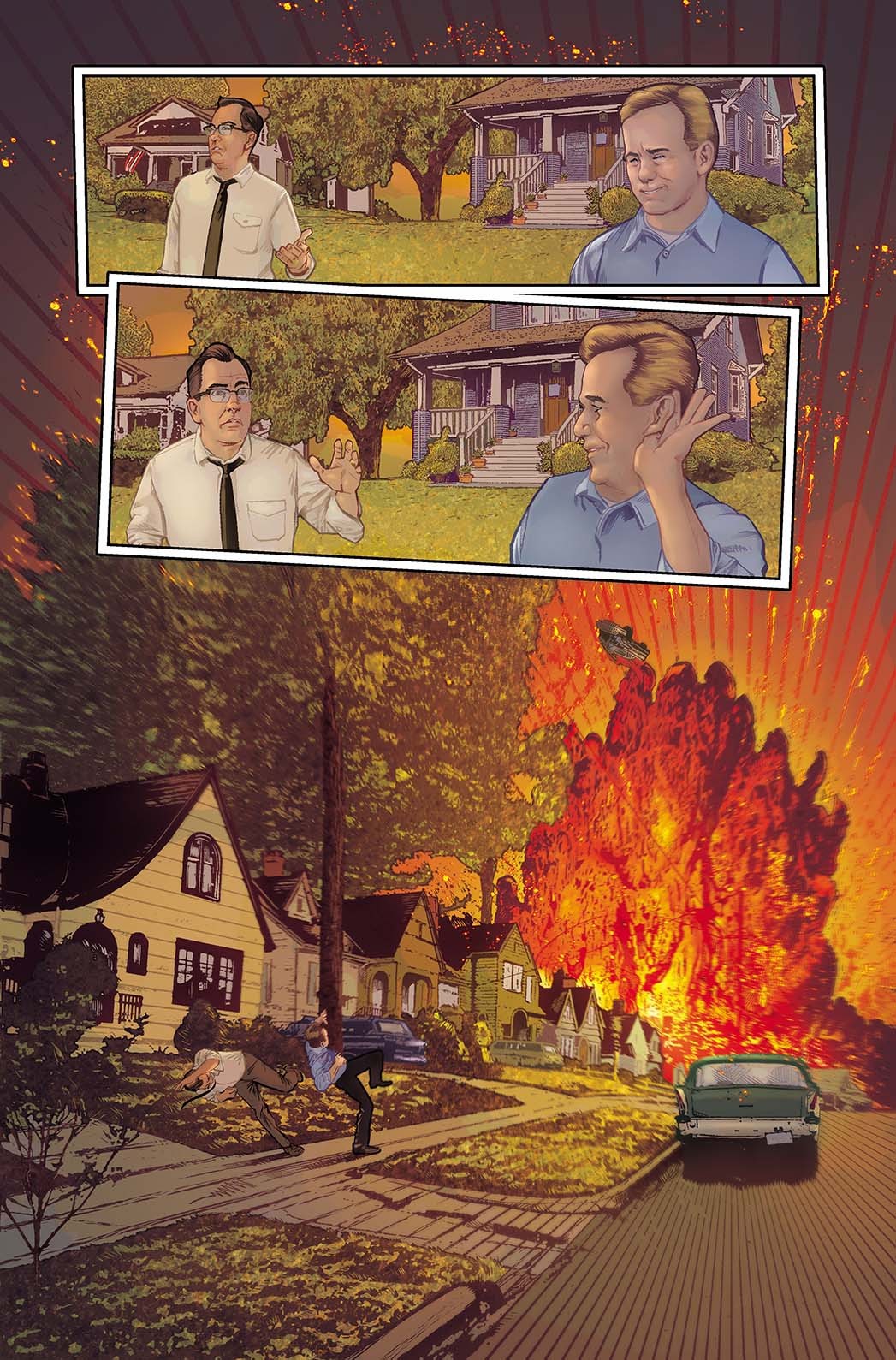 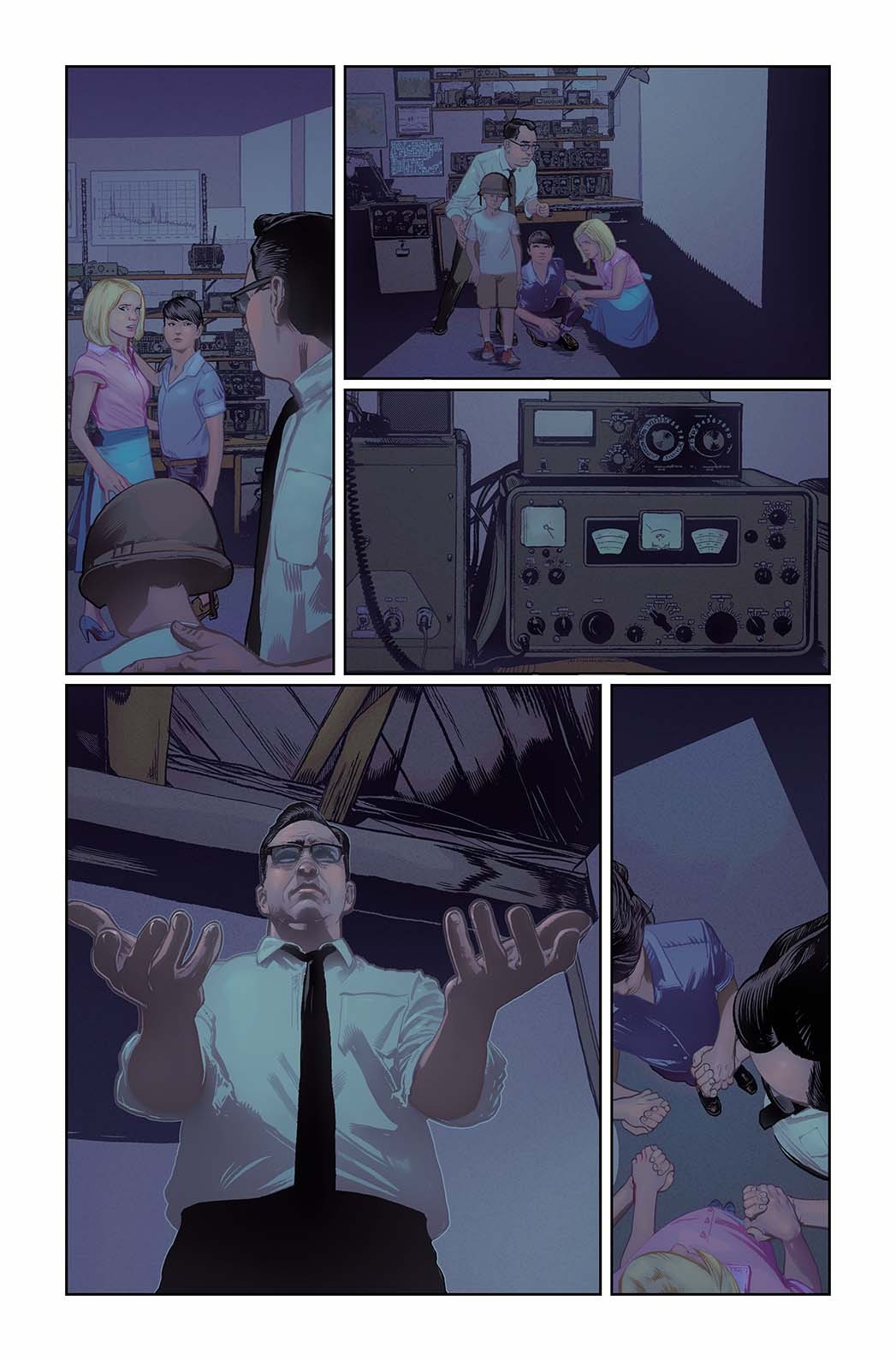 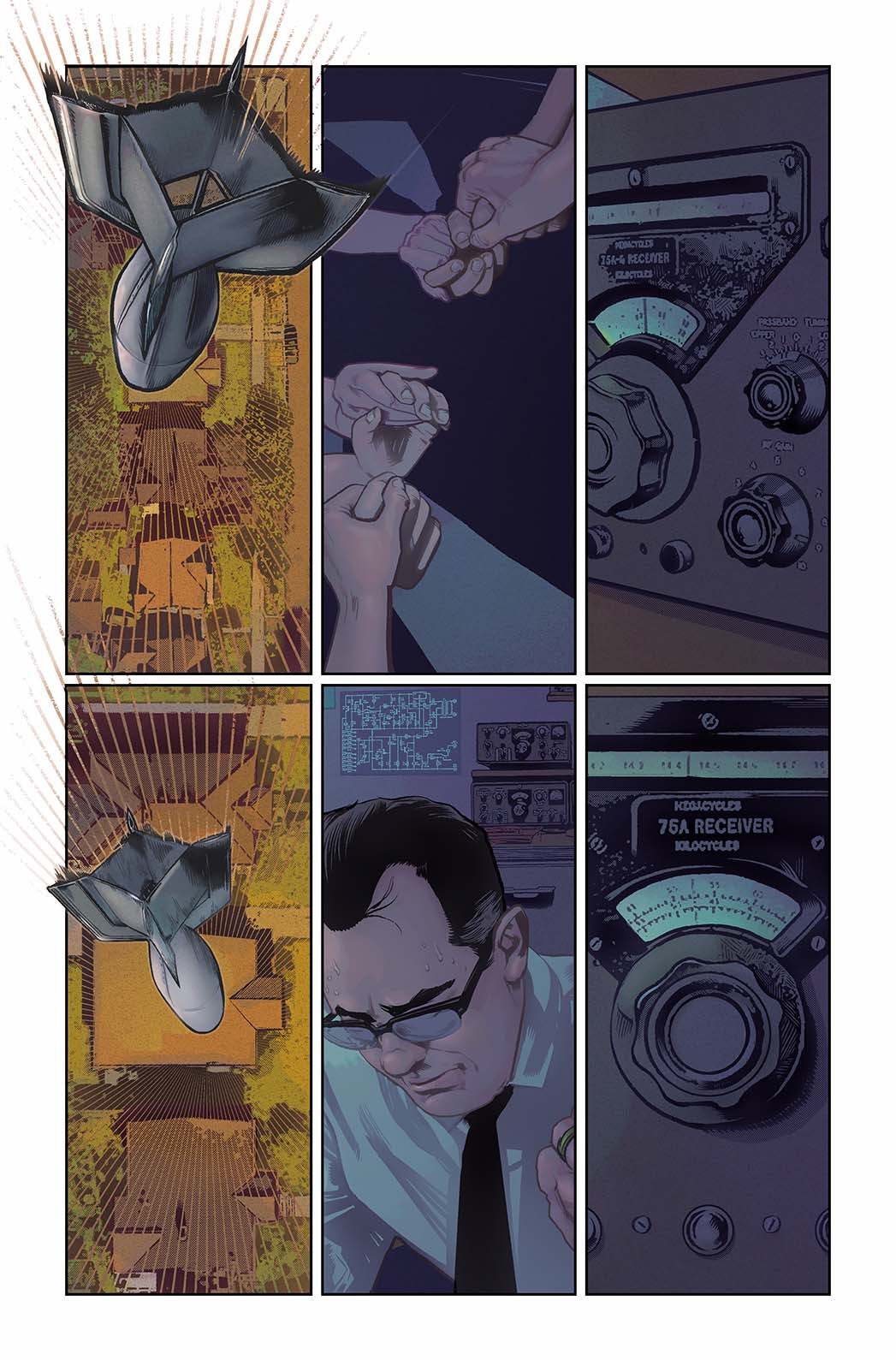 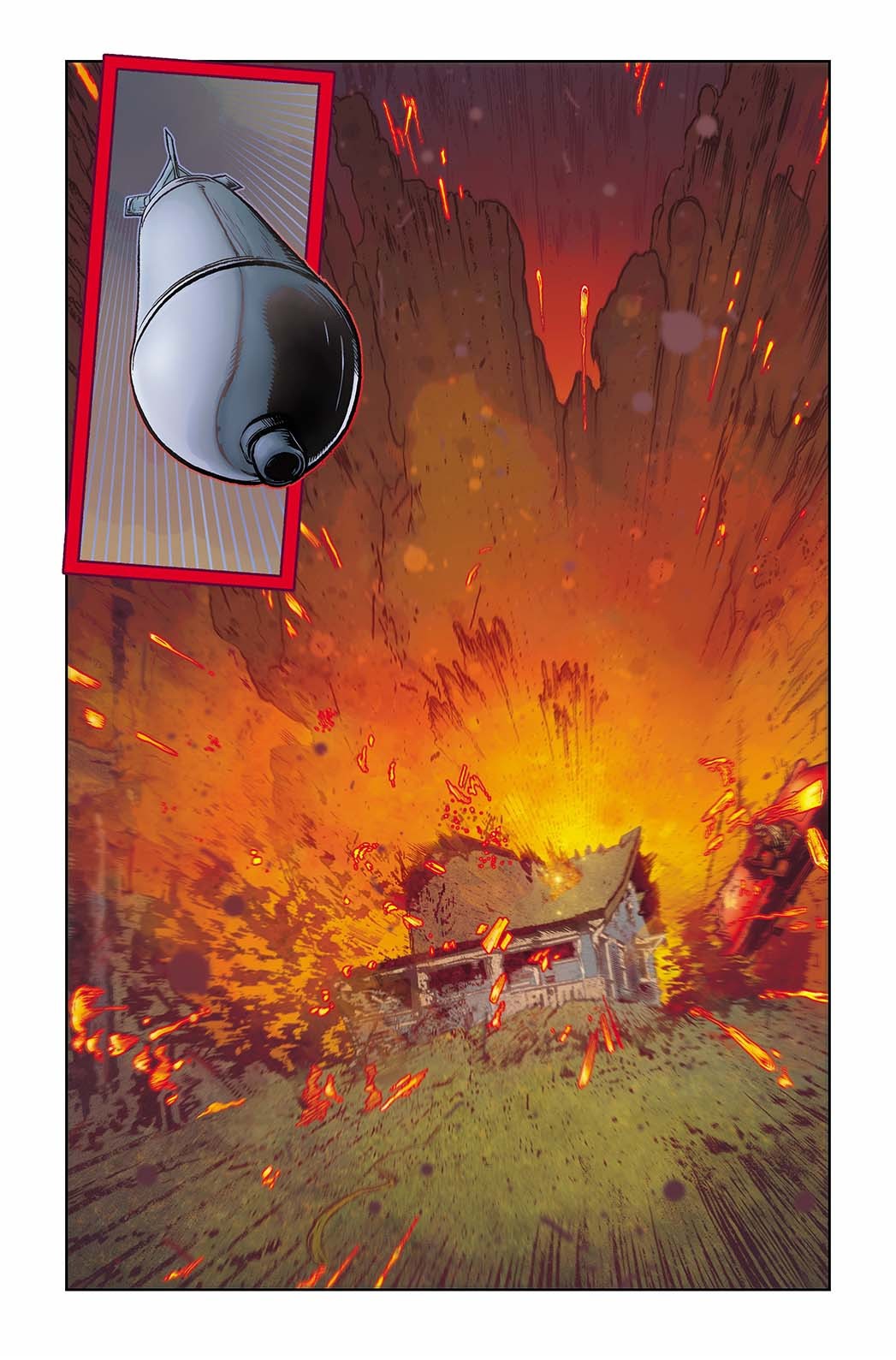