The newest AfterShock Comics title Croak takes weaponized nightmares and mixes them with monsters and modern dating to save the world.

Croak is from the creative team of writer Paul Tobin, artist Andy MacDonald, colorist DJ Chavis and letterer Taylor Esposito, with covers by MacDonald and Chavis and an incentive cover by James Harren. AfterShock describes the title as “a unique story of one woman’s quest to save the world, if only she could learn the difference between love and monsters.”

“Croak is about finding monsters and true love, and learning to tell the difference. It’s a world where dream research has ripped a hole between realities, and now legions of legendary monsters stalk the lands. The only way these dream portals can be closed is if certain people quit having nightmares, if they find peace, and lead character Risa needs…to fall in love,” Tobin said. “We’re talking TRUE love. Helping her (mostly) is Croak himself, a troll with (maybe) her best interests in mind, but he’s ALSO fond of how she finds and kills monsters, because Croak eats monsters, and he’s always ravenous. So Croak—the comic—is Risa’s story of trying to navigate a world that’s both full of monsters, and monstrously bad dates. She isn’t sure which she’d rather face.”

“Comic fans! Fans of love, fans of coming together in the face of nightmare monsters from other dimensions! Fans of creating happiness for oneself and others! Fans of monsters eating other monsters because it’s the right goddamn thing to do! MacDonald said. “EVERYONE should pick up this book because in these tumultuous times we all need to see that we can get through it together! Even if being together means almost being eaten by nightmares, having a monster give questionable life lessons to your kids and endless horrible dates.” 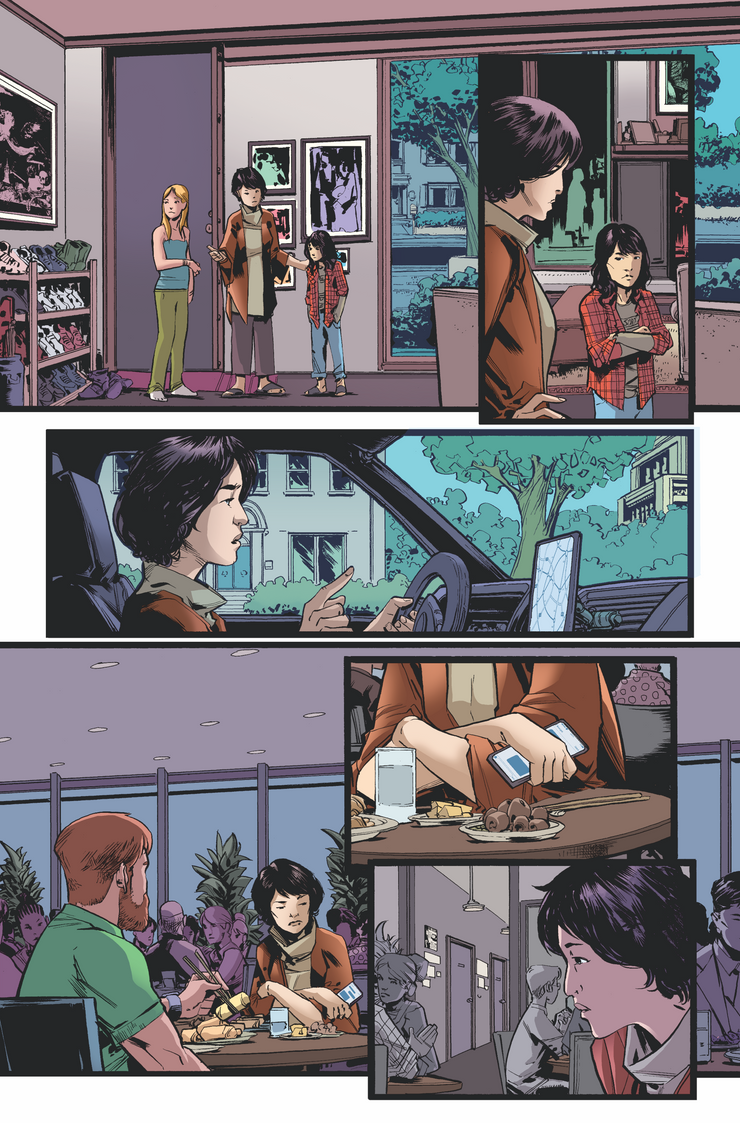 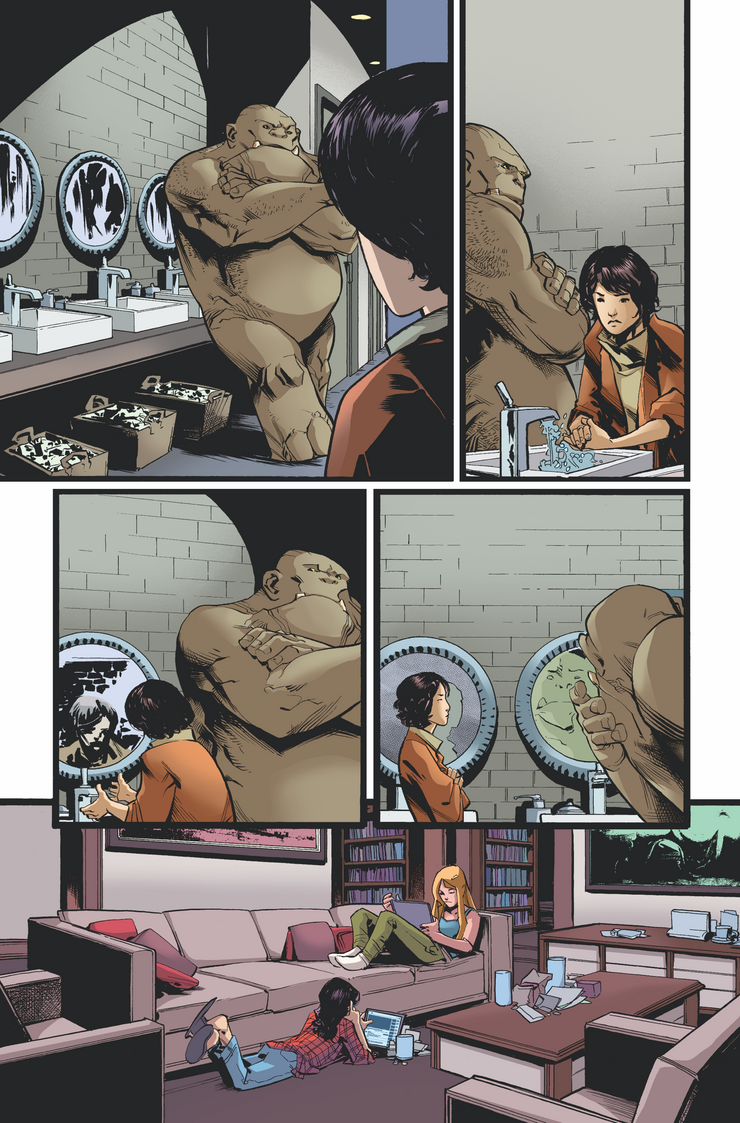 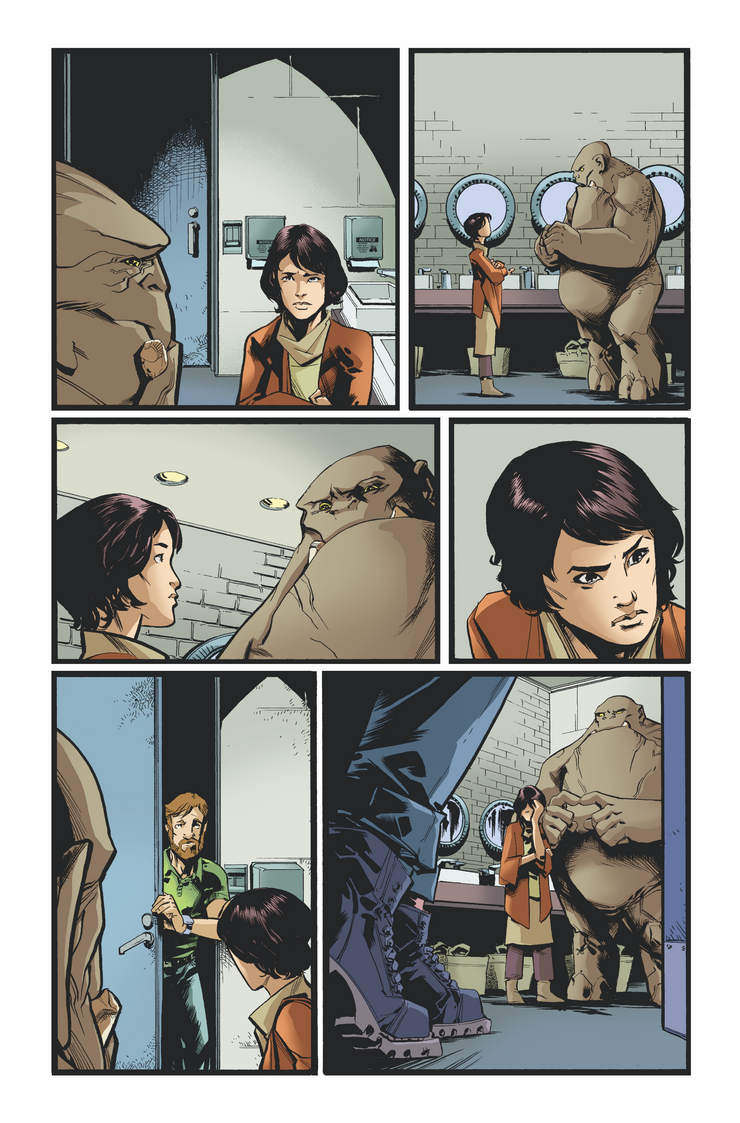 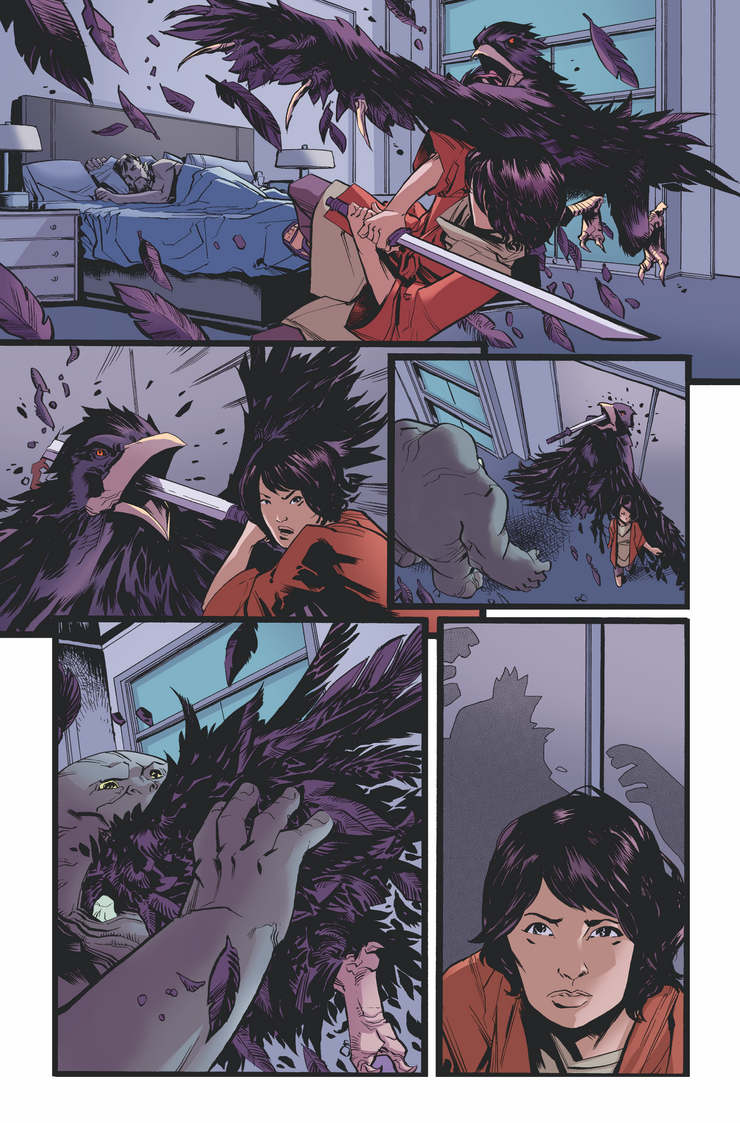